How Much Does CBD Oil Cost

Home » Blog » CBD Guide » How Much Does CBD Oil Cost

How Much Does CBD Oil Cost

CBD oil has come up as a major stress-breaker in true sense for many for not just its anxiety & stress-breaking features but also due to the fact that its get things going for other problems as well. Though it doesn?t claim to eradicate all problems but surely it helps in relieving the condition & making people & animals feel better. It?s better to sit & move freely in arthritis after having CBD oil then moving in intense pain. This gives them benefits for the time being & regular dosing keeps things under control too. In case of epilepsy as well, if dosed under proper medical guidance, seizures in some cases have been seen reducing to 6 seizures per day compared to 100. Thus, when used within limits, it has long-term benefits too.

But, CBD oil costs big. People often wish to know why CBD oil is so costly. Whether you take it online or you take it offline there is always going to be trouble with the price. But this can?t be helped with that easily. Let us have a detailed look on how much does CBD oil cost & why?

SO WHY IS CBD OIL SO COSTLY?

Most first time users get a reason to step back due to the high costs of CBD oil. They? are not wrong either at their place since investing big on first time things is kind of a topic that needs some pondering. As a matter of fact, the legal issues are many due to which manufacturers have to go down deep in procuring license, given the fact that federal & state laws are different too so managing both on the same plank & finding the balance increases a bit of costing issues for them. There are taxes, permissions, setups too that need to be looked into.

Another point comes up here which is the difference in the states? manufacturing units. Due to different laws & legalities, the average price of CBD oil can vary widely between different brands & even stores, so it?s very difficult to understand exactly what the expected price of hemp or other cannabis products should be.

Before we check-in to the average price of CBD oil, it is important to have a glance on the main reason apart from the one mentioned earlier that makes CBD oil so very expensive in the first place. The cheapest of CBD oils start from the range of $ 40 for a tiny bottle.

Let us now introduce you to the reason which thwarts your hopes of giving CBD oil a try by increasing its price label figures. The factor guilty here which stands accused with proven evidence is the extraction process.

SO THIS IS WHY IT HAPPENS!

The cannabis used to make CBD oil, be it hemp or marijuana, whether it?s CBD-rich or not will have to go through a long extraction process & purification so as to extract the protagonist CBD out of the plant & then infusing it into the oil. Though there are four methods of extraction but the most common one which grants 90% efficiency is done using what is known as a superficial CO2 extraction method. This method also gives CBD which is free from THC & unwanted stuff.

Cannabis is hit with CO2 at low-pressure & low-temperature supercritical carbon dioxide. This CO2 gets framed up into an intermediate state between gas & liquid which makes it exhibit the properties of both.

Thus, CO2 is able to work its way through the hemp plant?s cell walls & absorb CBD as it passes through. CBD & CO2 combination is then separated & moved to another chamber & purified by a process known as winterization. This separates out the additional components that come as unwanted guests transported as pillion riders with CBD like unwanted plant material, excess THC & the non-CBD compounds. The leftover ?CBD-rich mixture? is then mixed with oil, usually like MCT oil (mostly), olive oil or hemp oil. This enables users to take their CBD in pure form with less taste problems.

This entire multi-step nature of the process requires costly setup & a lot of additional expenses & efforts. Thus, the costing shoots up in the long run,

Though people see CBD oil as costly but the drop dosage makes it last long & also the effectivity of it. Thus, even if it is costly it will go on However, what isn?t frequently understood is the fact CBD oil will often last you a very long time. It all depends on the preferred level of dosage depending on which, little bottle of CBD oil can last for many weeks or even months.

The pricing will also differ a lot depending on the locality & local companies. Also the brands will make a difference. It is majorly the big brands which set the benchmark. Even if it is too? high & smaller brands try delivering good quality at lesser prices, people will have trust issues on authenticity & effectiveness.

CBD oil is sold in a variety of dosage & hence it is challenging to compare it exactly between brands.CBD oil bottles of brand A may be at 100 mg, whereas others can have 150 mg, 200 mg, 300 mg, etc. But don?t get disheartened as there?s a way out.

Simply calculate the cost per milligram of CBD. though,the cost goes down with increasing quantity, but this is the best average cost you can have & sort out things.

Pricing of some brands have been listed which are often truster by people based on online inputs:

This brand is a bigone in the market & givees you CBD oil in varying dosage & flavours.

Green Roads World CBD oil is another big fish in the net with name due to the wide wide range of availability from 100 mg till up to 3500 mg. Though Green Roads has so many different types of CBD oil intensities, they also have a 1000mg version, making it much easier to compare to other brands with a similar CBD content. The full spectrum 1000 mg CBD oil costs $ 162.99, averaging at $ 0.163 per mg.

Hemp Bombs is identical to Green Roads World as they have a wide range too based on the packs & strength with products having highest capping of 4000 mg of CBD.

1000 mg version costs $ 99 only at just $ 0.099 per mg. Hemp Bombs is the first of the major brands to not offer a full spectrum CBD oil which implies that it is only CBD & nothing else.

Being one of the largest UK providers of CBD oil whose cannabis research groups are linked to Israel who helped in discovering the medical potential of CBD oil.

Looking at the entire article you would?ve understood the cost of CBD oil as something that would go variating through brands, locations & sizes & potency. Putting a value of all of the above, the average cost comes to somewhat $0.123 per milligram which amounts to $ 123 per 1,000 mg bottle of full-spectrum CBD oil.

It is a rough estimate from certain brands & not an entire report from the market but the average will be somewhat in this range only. If you go for buying CBD oil, always calculate from per milligram dosage. This will give you an easy idea of the rates both online & offline.

But, this doesn?t mean cheaping out on things. Instead, use your consumer sense as well as common sense before making a choice. Look at the brands, their third-party lab reports, etc. but also be careful of overpricing as it might be due to brand ambassador, over-packaging for attractiveness, etc. Hence, there are chances of many brands fooling consumers with over-priced products.

The average pricing has been given according to the few top names from this blooming CBD industry. Also, don?t forget to consult a doctor before using it as CBD oil reacts differently on different bodies based on height, wigh, age, etc. The correct dosage will give you an idea on how much of CBD oil to be used too saving some if not too many bucks for you.? All the best with your CBD oil shopping. 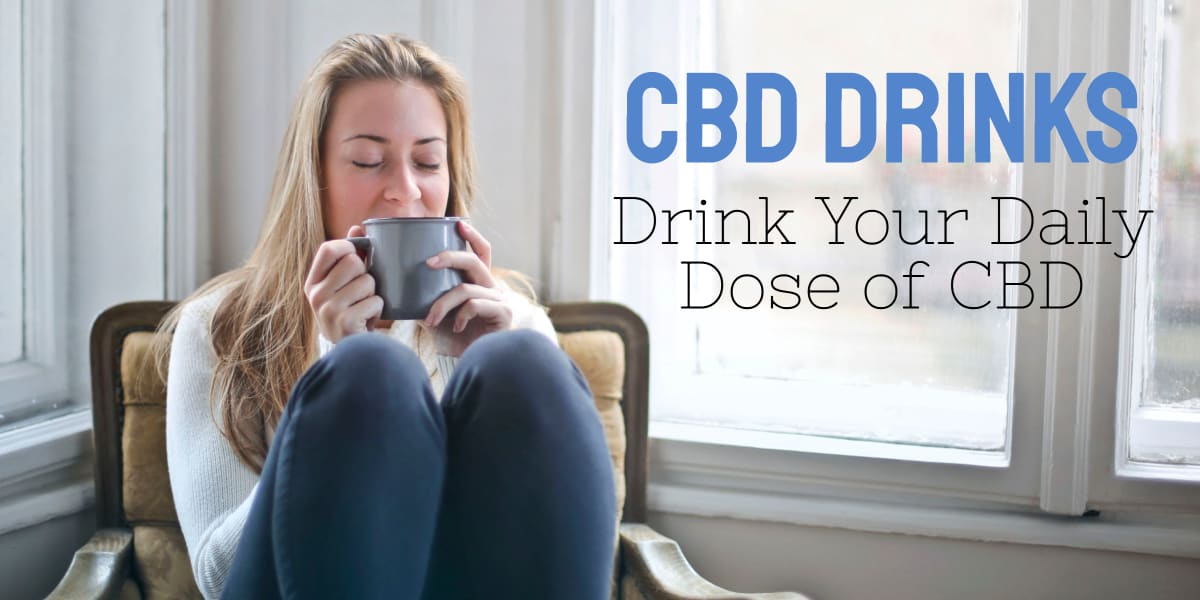 Can CBD Oil Cause Insomnia 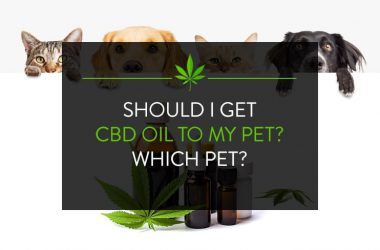 Should I give CBD Oil to my pet? Which Pet? 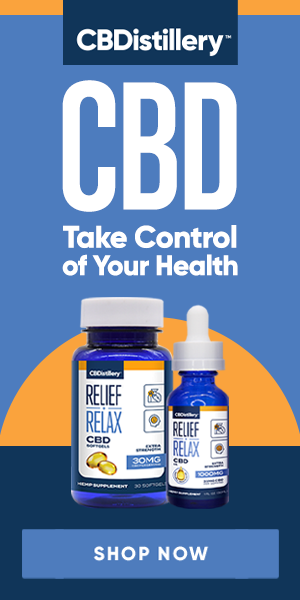