Benefits of CBD Oil for Anxiety

Benefits of CBD Oil for Anxiety

Is your brain home to stress or anxiety? Are you wondering how to keep it away from the imminent sword strike of anxiety or have already been struck but want to heal? Well, you might answer to this whilst naming the various existing cures for anxiety and stress. Be it Selective Serotonin Reuptake Inhibitors (SSRIs) like fluoxetine, paroxetine or mild tranquilizers like buspirone, the so very popular names are the various stops on the journey of cure to anxiety via psychotherapeutic or pharmaceutical means which bring with themselves the unwanted guests of downhill side-effects. However, evidence is showing that finding relief from anxiety may be helped by using a herbal hand that is gradually gaining popularity – CBD or Cannabidiol. Keep reading to learn about CBD and the potential benefits of CBD oil for anxiety.

As the name indicates, CBD, or cannabidiol, is a derivative of the cannabis plant & industrial hemp. Although, cannabis is home to around 104 different derivatives, CBD and THC (Tetrahydrocannabinol) have been extremely popular. While the latter infuses the consumer with a sense of “highness” and intoxication, the former just does its work in silence while keeping away from the “HIGH-way.” CBD, however, given the lineage, is illegal in many parts of the world apart. Although a growing number of countries where it is legal for either medicinal or both medicinal & industrial purposes. While the UK has legalized it of late, the US has legalized it under the limits of certain on-paper boundaries which make it accessible, but, under limits. The silver lining is the fact that CBD can be derived from INDUSTRIAL HEMP too which is legal in most countries where cannabis cultivation for good has been accepted. Industrial Hemp is used in paper, textiles, biodegradable plastics, construction, health food, and fuel apart from being an abode to CBD.

This CBD is home to various remedies of which some have been proven while some are still awaiting confirmation whilst being headed towards the positive curve. It is usually available as supplements, salves & oil. CBD is believed to catalyze or directly induce the cure of acne, epilepsy, sclerosis, pain relief, etc. & hence is cementing its space not just in the medical jargons but also amidst the classes & the masses.

Try This CBD Oil for Anxiety

It is a known fact that 1 in 4 Americans suffers from an anxiety disorder in their lifetime. Anxiety is a feeling of keeping you anxious and stressful always; where the feeling of unpreparedness, over-consciousness and imminent danger dwell in your brain. This condition often leads to release of the stress hormone – cortisol that puts the body into a “fight or flight” situation. Long-term existence of this messes up the brain big time with direct impact on the brain’s chemistry and structure making zones in the brain either hyperactive or pushing them towards atrophy along with changing the levels of neurotransmitters (serotonin, dopamine & endocannabinoids) and their receptors. The prolonged increase in stress hormones can impact:

Coming straight to the point, CBD is considered to interact with the receptors within the human body’s Endocannabinoid System (ECS.) The ECS is involved in maintaining homeostasis in many physiological functions such as sleep, pain, memory, digestion and immune functions. Various research and studies have pointed out in the direction of positivity when it comes to the effect of CBD in helping anxiety. A 2011 study observed that when people with generalized Social Anxiety Disorder (SAD) were given 600mg of CBD oil prior to a public speaking test, as opposed to a placebo, the former group experienced significantly lesser anxiety, difficulty and discomfort during their speech.

With more than 65 target points throughout the body, it becomes a bit challenging to pinpoint the sources of its extensive therapeutic properties. Recent studies suggest that CBD counters anxiety by stimulating neurotransmitter systems and neural regeneration. Here’s a brief summary of several studies investigation the benefits of CBD oil for anxiety and astress:

Given the fact that anxiety disorders impact 18% of the American population annually, CBD oil is being looked up to as a potential remedy for anxiety. Though there are individual claims shining brightly on the treatment of anxiety using CBD oil, there are lab tests as well that fortify its position as a defender against anxiety, stress and other disorders associated with it. There have been various experiments on rodents since human experiments come with a long list of legal and cost complications. However, two conditions have shown similar responses in both humans and rodents.

These evidences, studies and explanations from various research and CBD studies point towards the impactful role of CBD oil on anxiety. Needless to mention the reason why more and more people, including an array of medical experts and research scholars, are taking CBD up as a possible cure that doesn’t come with the heavy side-effects that come from normal anxiolytics.

If your brain has been dealing with stress and anxiety for a long time, the process of normalizing will require patience. Adopting a holistic approach to the treatment of anxiety, such as practicing yoga and meditation, as such a process will help your mind regenerate and rise up from the clutches of anxiety sooner. However, it is always advisable to consult a physician when considering using CBD oil, especially when the individual is already on prescription medications. The reason being certain cases where CBD oil has been seen to promote certain side-effects which include drowsiness, loss of appetite, dry mouth, nausea, etc.

Tagged on: Benefits of CBD 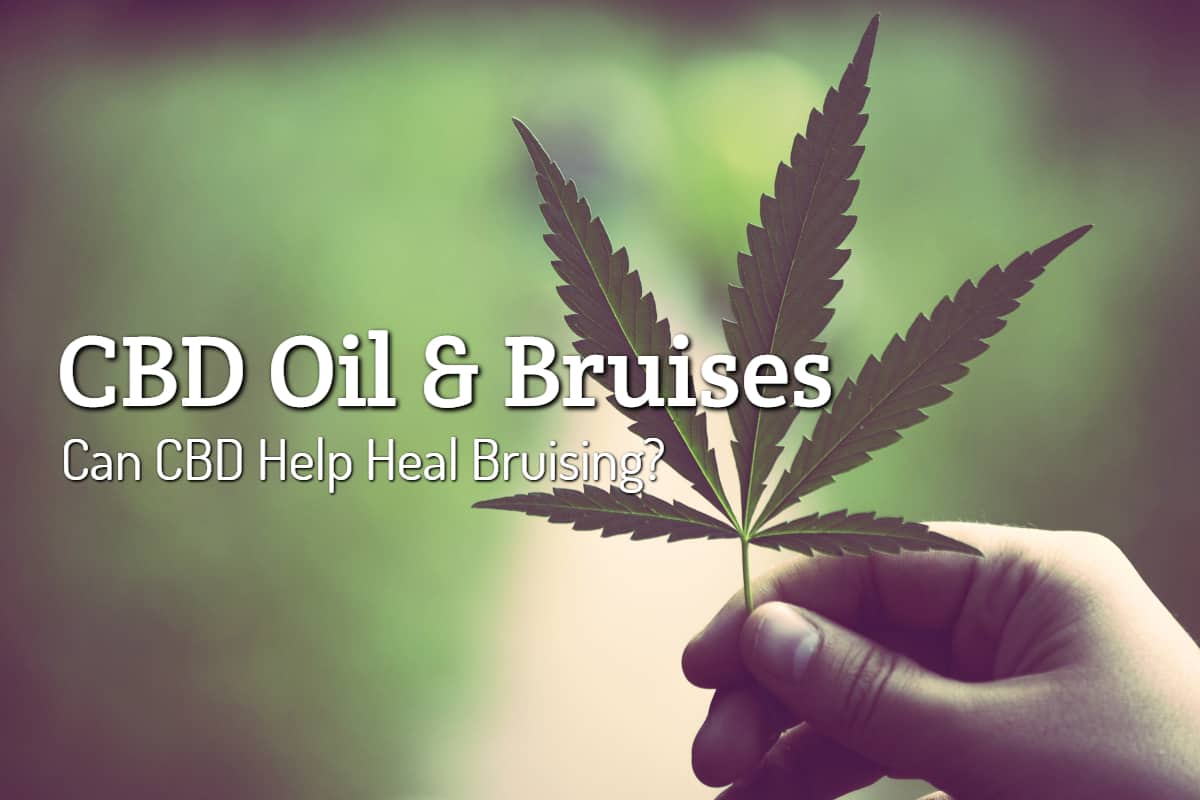 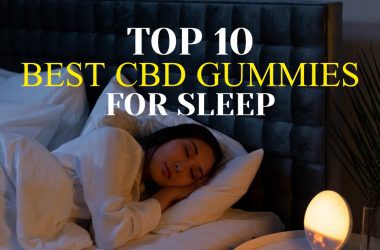 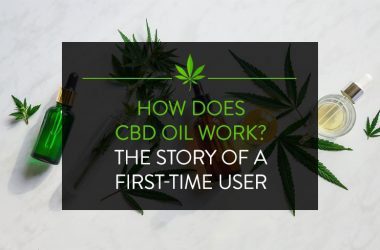 How Long Does it Take for CBD Oil to Work? 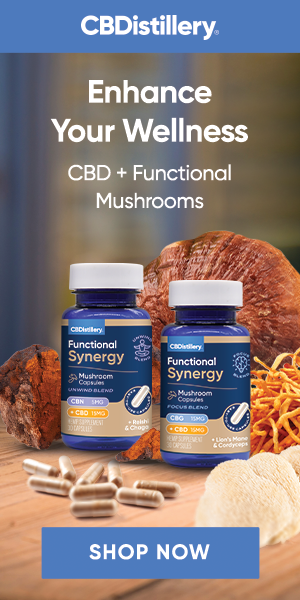